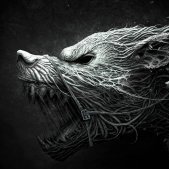 By SparcMX, March 24, 2019 in Dedicated Server and Developer Tools Discussion