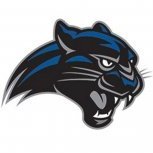 By PitMonk, November 24, 2020 in Dedicated Server and Developer Tools Discussion