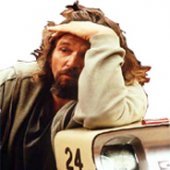 Mutiny on the Company owner Suggestion